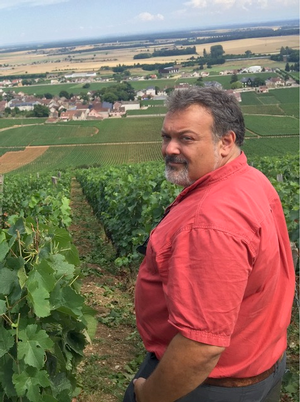 Timothy Milos jokes that he’s “dropped out of some of the best schools in the country.” A master craftsman if there ever was one, he is known for supreme attention to detail, organizational strategy, ingenuity and problem-solving fermentation management. “Every wine, every fermentation,” he says, “is a living system. It is its own ecology, and it evolves over time. It is as complex a matrix as you could ask for.” Dedicated to producing terroir driven wines over a 20 year span, he uses traditional winemaking techniques and a minimalist approach in order to reveal the distinction of each unique wine.

A sixth-generation Bay Area native, Tim grew up exploring the hills of rural west Marin, building houses in the summer, reading countless books and cooking. In addition to his interests in philosophy, history and politics, he studied Cell Biology and Biochemistry at Sonoma State, and was involved in plant genome mapping at the USDA. While working towards a PhD in molecular plant pathology at Cornell University, he realized he would never be content being in a lab all day, and in 1997, headed back to his native California to study Enology and Viticulture at UC Davis.

“Wine sits at the nexus of so many fields of study: history, culture, biology and biochemistry to name just a few. The fruit itself is the product of a complex interaction of the vine with its environment, influenced by the hand of the grower and the vagaries of the vintage. Every fermentation,” he says, “is a living system. It has its own ecology, and it evolves over time. Wine is as complex a matrix as you could imagine, and in the end its enjoyment is a social event predicated on history and culture.” While at UC Davis, Tim interned at Stag’s Leap Wine Cellars, was the research enologist at Opus One, and left Davis to be named winemaker for S. Anderson and then Cliff Lede. In 2004 he began consulting for wineries in Napa Valley and Sonoma County.

Dedicated to producing terroir driven wines, he uses traditional winemaking techniques and a minimalist approach in order to reveal the distinction of each unique site. Though a very modest and jovial individual, he takes his craft extremely seriously, and with over 20 years of winemaking experience, Tim has received fabulous scores from every media outlet, scoring 90+ on well over 120 wines, placing in the Top 100 Wines of the Year several times, and 100 points for some of his hillside mountain Cabernets. We are extremely fortunate to have such a talented person at the helm of this project, as his expertise, experience and overall commitment to excellence are the foundational pillars that continue to drive this program into the future. 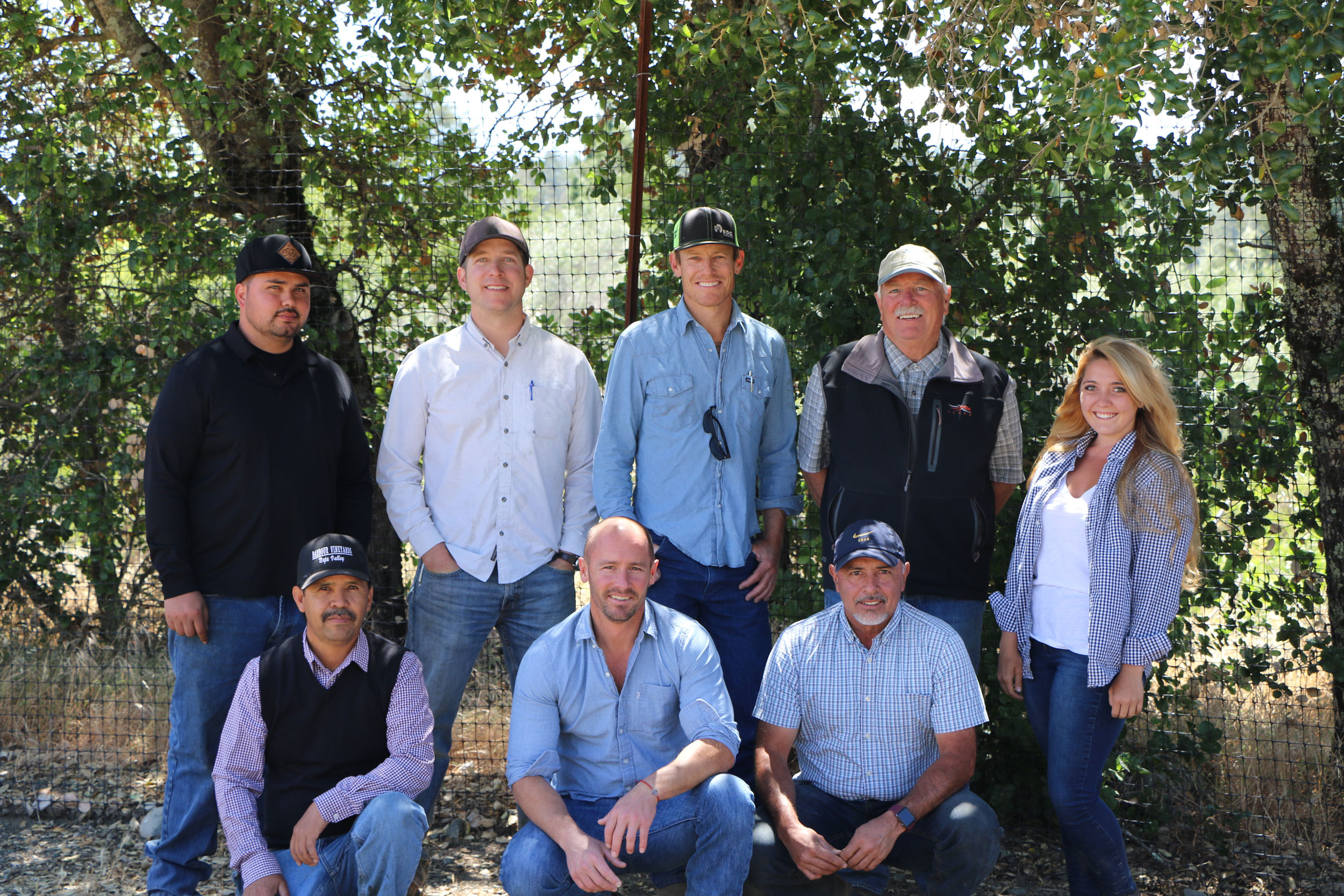 Founded in 1990 by Jim Barbour, Barbour Vineyards LLC is one of Napa Valley's leading vineyard management and development companies. Its clients include producers of some of the Valley's most sought-after wines and owners of its most respected vineyards.

Jim Barbour was raised in Napa Valley and grew up working on his family's ranch in Rutherford. With over 30 years of experience, he has become one of Napa's most respected viticulturalists. During the span of his career, Jim has developed and managed over 1,200 acres of wine grapes. In addition to Aloft, he has worked with such names as Blankiet, Grace Family, Hundred Acre, DR Stephens, Pillar Rock, Revana, Pride, Amuse Bouche, Au Sommet, Barnett and Von Strasser Vineyards. He received a Bachelor of Science in Plant Science (Viticulture) from the University of California-Davis.

Nate George was born and raised in Napa and received a Bachelor of Science degree in Horticulture from Oregon State University. He's worked with Jim for over 13 years developing and managing some of the Valley's best vineyards. Prior to joining Barbour Vineyards, he worked for the Napa County Agricultural Commissioner's office for 14 years. He and his wife, Kathy George (Assistant Winemaker at Raymond Vineyards and Cellars) have two daughters, Layne and Annie.

Jesus Rios was born in Llano, Michoacan and moved to the Napa Valley in 1986 where he landed a job with Burgess Cellars. He then worked at Frank Wood & Son, doing vineyard management for some of Napa's most respected vineyards. He joined Barbour Vineyards in 1991 and became a partner in 2003. He lives in Napa with his wife, Lupe, and their children, Jesus and Mayra.

Haber Family Vineyards is honored to be accepted as one of the farms they are taking care of and very happy to be in the hands of both Tim Milos and the Barbour team.